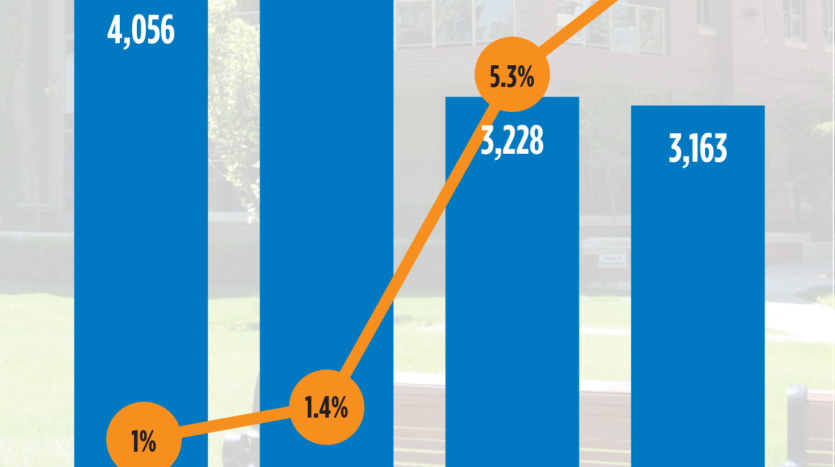 Most Students Preferring To Live on Campus

Although Calgary’s sagging rental market has opened up new affordable housing rentals options for students, most of the landlords in Calgary still have rental units. This is really surprising! Due to Calgary’s economic downturn, this year, first-year students had more choices than ever in Calgary, yet most of them have chosen to live on campus.

“When I look at the first-year numbers, we’re up about 150 to 200 students,” said Randy Maus, the associate director of residence services at the U of C. 850 of the 1,200 first-year students, who applied to live on campus in 2016, start moving into the residences. 2016 is surely a thriving year in terms of applications for residence for U of C. A very large number of first-year students who were with U of C in 2015, move into a second year to stay on campus.

Randy Maus believes that the University of Calgary provides perks that landlords mostly don’t. Incentives being offered include utilities and free internet. He also points out that the real reason why students move into campus housing is to have the ‘complete’ university experience. Tutoring and mentoring are the other additional services that the students can avail while living on campus.

All in all, U of C is not the cheapest option out there, but it is not the costliest either.

Due to low energy prices and high unemployment, the people are forced out of their homes. According to the census figures, this has spiked housing vacancies to levels that were not seen in well over a decade. There is a drop in migration to Calgary and an increase in the supply of purpose-built rental units.

The latest Calgary’s civic census shows that there are more vacant units in 2016 than in any of the past 16 years. About 9,000 apartments or 8.6 per cent of the total apartments were empty in the month of April.

Although landlords are doing their best to attract tenants, the situation has not improved throughout the year. Therefore, Calgary’s real estate market has become a tenant’s market.

According to a spring rental market survey, released in June by the Canada Mortgage and Housing Corporation, it is forecasted that Calgary’s vacancy rate would increase to 7 per cent in October 2016, which was 5.3 per cent, last year.

This means that landlords would continue to offer incentives and rent reductions to help fill empty units.

CMHC predicted that by October 2016, one could easily rent a two-bedroom apartment for $1,270 a month. Hence, students studying in Calgary can easily live cheap, off-campus.

Off-Campus Housing around University of Columbia

There are a lot of affordable units for rent around the University of Calgary.

With supply increasing and prices falling at a two-kilometer radius of U of C, off-campus living for students can never be a bad idea.

Are you looking for off-campus rental housing in Calgary? Finding off-campus housing can be difficult and time-consuming, but if you use the service of a housing rental search engine, serving the Calgary area, you can get maximum rental property information and facts.

Finding off-campus housing near your University just got easier with CREB®! 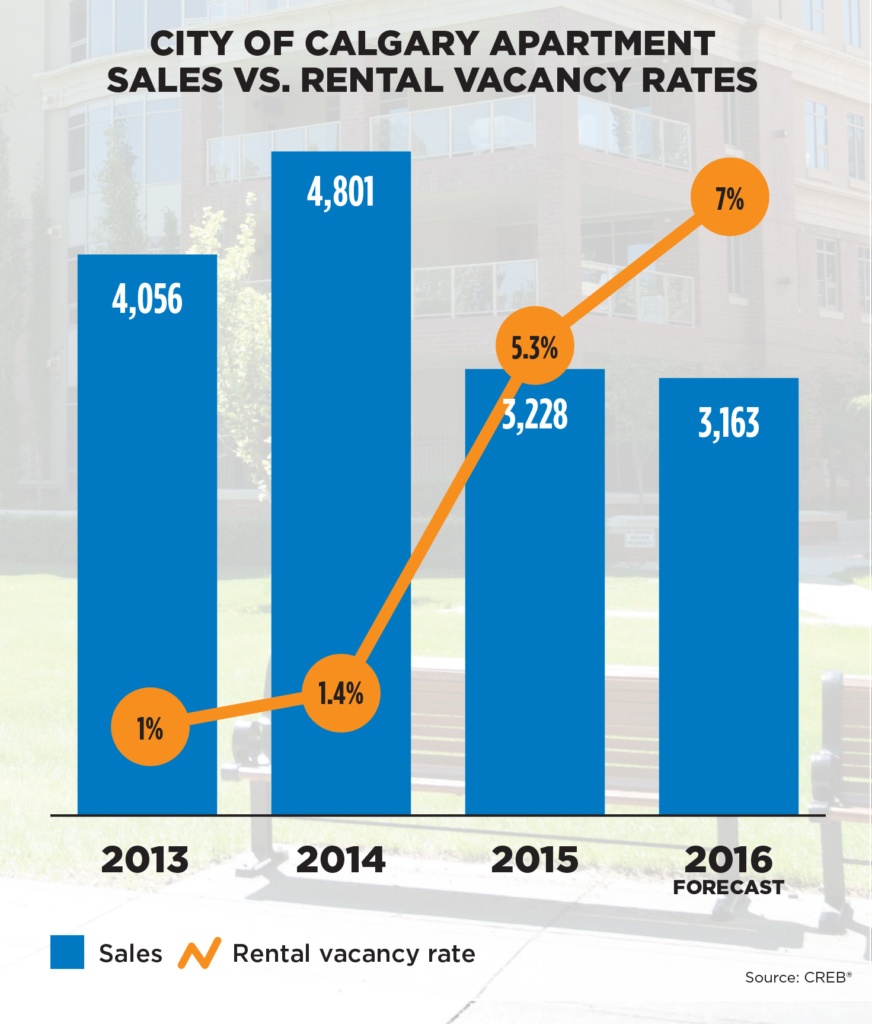