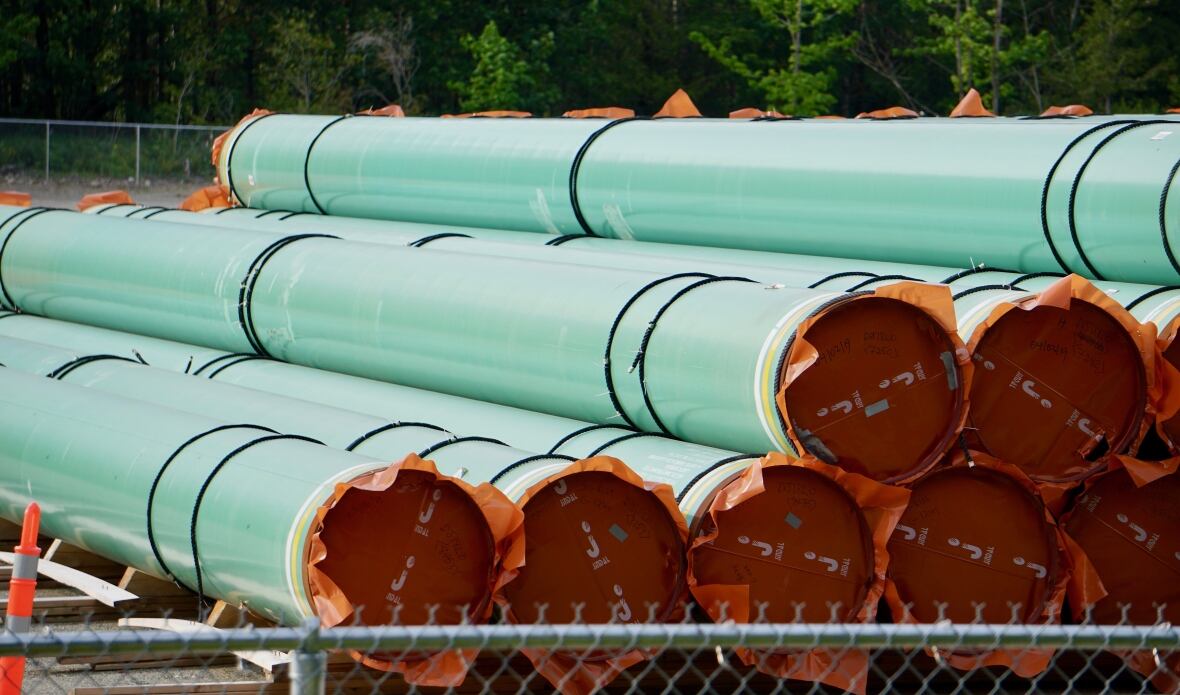 Export pipelines out of Western Canada are running at full capacity, but operators are now finding ways to squeeze even more oil through those pipes.

The additional pipeline space is desperately needed by oil companies as export constraints have contributed to lower prices and are the main reason the Alberta government continues to restrict how much oil can be produced in the province.

The incremental expansion of pipeline capacity is known in the industry as "debottlenecking."

One way to debottleneck a pipeline is to add more pumping stations to add more force to the pipeline. Companies can also find certain areas of the pipeline where flow is constricted and add a segment of parallel pipe in those locations.

In addition, companies can explore ways to improve scheduling and operating of terminals, similar to running a railyard system more efficiently, said Dennis McConaghy, a former senior executive at TransCanada.

"This is effectively adding another major pipeline," said Ian Gillies, the managing director of institutional research at GMP FirstEnergy, during a recent presentation.

In total, pipeline companies could add up to 575,000 barrels per day of capacity by the end of 2022, according to Gillies.

"Not all of that has been sanctioned yet and none of it is certain, but we certainly think it will be attractive to producers," said Gillies in an interview.

While some of the projects are a few years away, others are more immediate.

In the next two months, Calgary-based Enbridge said it will be able to ship an additional 100,000 barrels per day on its Mainline system out of Alberta. It's the first step in the company's plans to expand pipeline capacity and transport more oil.

"That extra 100,000 [barrels per day] comes from capacity recovery, and optimization of receipt and delivery windows, as well as the leveraging of Line 3 Canada," said CEO Al Monaco during a recent conference call with analysts.

Construction of the Line 3 replacement project is complete in Canada, although construction is delayed south of the border. When proper approvals are obtained in Minnesota, the American leg of the project is expected to take between six and nine months to build.

During the first three months of next year, Enbridge also said it plans to add 50,000 barrels per day of space to its Express pipeline out of Alberta to the U.S.

The expansions "require minimal capital, are highly executable, and they generate great return," said Monaco. "They are also good for customers as they provide much needed low-cost incremental capacity to the best markets."

The additional space is welcome news for companies who have had to scale back production, transport more oil by rail and, in some cases, delay new projects.

"The pipeline companies have actually been doing a pretty good job of creating capacity in their pipelines," said Husky Energy CEO Rob Peabody, in a recent conference call with analysts.

Calgary-based Plains Midstream announced this summer it would expand its Rangeland system including its pipeline from Alberta to the U.S.

The current capacity of 20,000 barrels a day would be expanded to 100,000, subject to commitments from shippers and attaining permits and regulatory approvals.

"The expansions will be staged into service during the last half of 2019 with full capacity realized in 2021," the company said in a statement in July. A spokesperson would not provide an update.